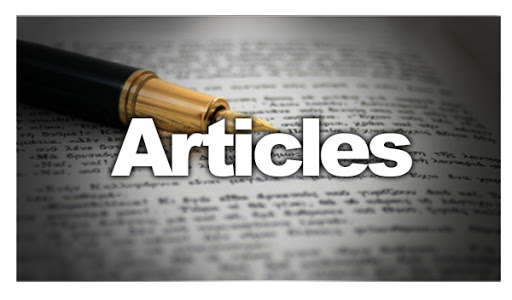 Objective: Residual symptoms of major depressive disorder are a source of long-term morbidity. New therapeutic strategies are required to alleviate this morbidity and enhance patient quality of life. Citicoline has been used for vascular accidents and has been effective in cognitive rehabilitation. It has been used successfully to reduce craving in patients with substance abuse disorder and for mood management of bipolar disorder. Here, we test citicoline effectiveness as an adjuvant therapy in major depression.

Method: A double-blind randomized trial was designed on 50 patients with major depressive disorder who were under treatment with citalopram. Patients were allocated to 2 groups and received citicoline (100 mg twice a day) or placebo as an adjuvant treatment for 6 weeks. Depressive symptoms were assessed by the Hamilton Depression Rating Scale (HDRS) at baseline and at weeks 2, 4, and 6.

Conclusions: Citicoline was an effective adjuvant to citalopram in the therapy of major depressive disorder.

Effects of Passion Flower Extract, as an Add-On Treatment to Sertraline, on Reaction Time in Patients ‎with Generalized Anxiety Disorder: A Double-Blind Placebo-Controlled Study May 25, 2021